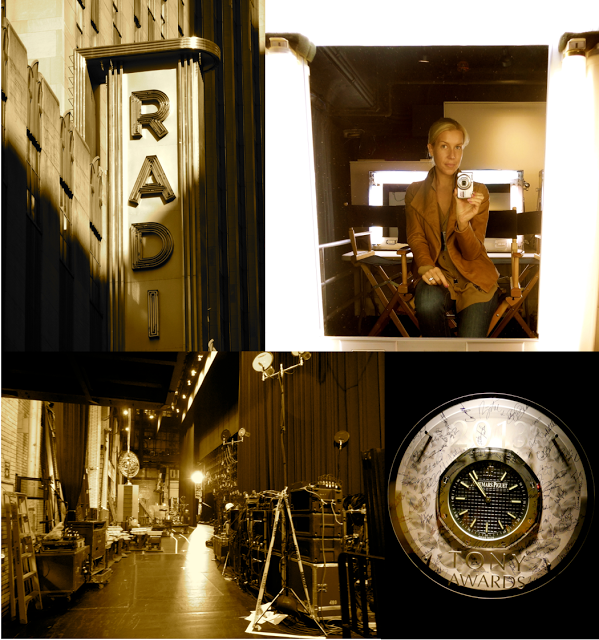 Already forever etched in our memory (hence the Sepia collage) our participation in this past Sunday’s Tony Awards was an honor, a privilege, and an experience beyond anything I had dreamed when starting The Supper Model just under two years ago.

One of my TSM team members put it well when he said, “Look at you Darcy Jones. One year you’re are launching The Supper Model at an Upper East Side Christmas party, and the next you’re feeding Alan Cummings customized Vegan platters, Mike Tyson is recommending your summer Turkey Burgers and Sweet Potato Fries, and Liam Nielsen is devouring your Beef Short Rib Sliders at THE TONY’S!”

I think at the moment my staff said this, I couldn’t even process what was going on: preparing for the Tony’s took all night and all day of nearly the entire week leading up to showtime, and, sleep deprivation aside, stretched me and my team beyond our physical, mental, and emotional limits. Guess we should have been actors… 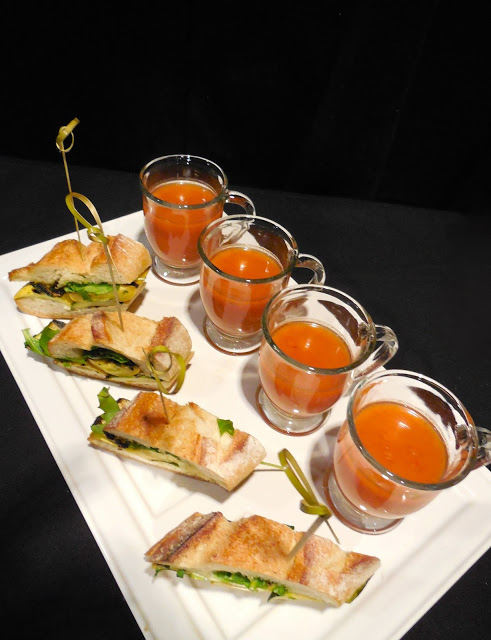 It’s hard to find words to adequately describe the magnitude of catering the Tony’s. I wish you could have been there, truly. It was thrilling, terrifying, nerve-racking, back bending, mind bending, and yes, every bit as magical as it looks on TV, and more… 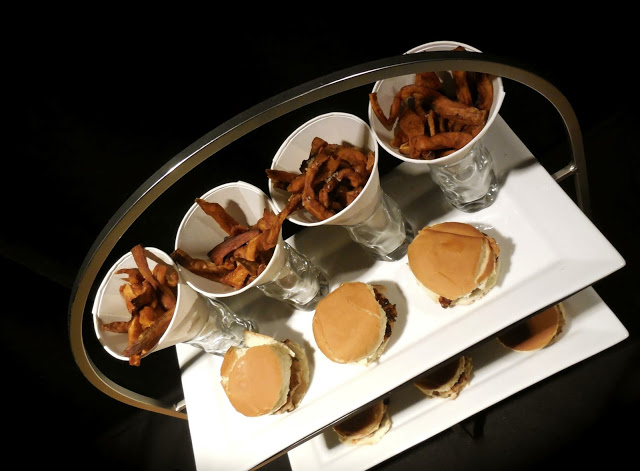 Magical. And not for the reasons one might expect: I grew up singing and performing and always dreamed and thought that would be my life. I was clearly on to something, but after studying art history in college, working in cable news wanting to be an on-air journalist, and then picking up to head across the Atlantic to study cooking and pastry for a year, nothing made sense, to me at least, anymore. 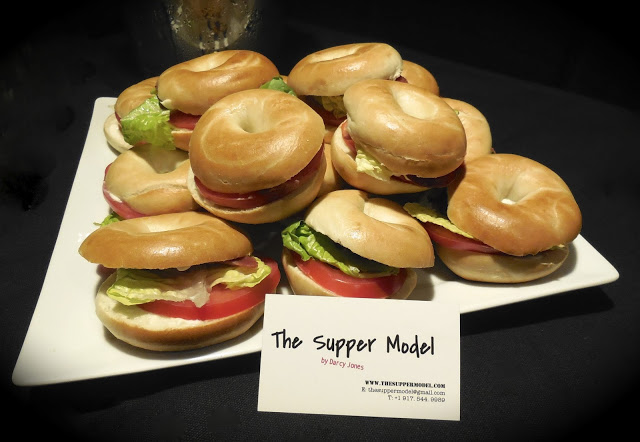 But when on early Sunday morning the first of four “Custom Comfort Food” themed buffets went out, and Mathew Morrison filled his plate with TSM breakfast goodies while the room watched Neil Patrick Harris rehearse his brilliant opening number, it clicked. Somehow, it sunk in: I’m right now just where I’m supposed to be. 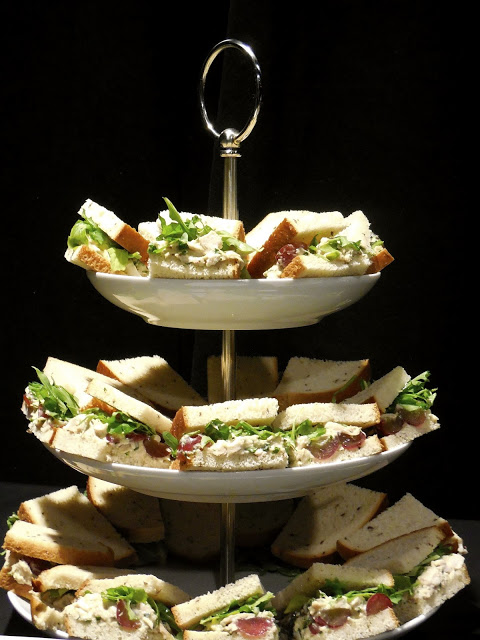 And from there on it was a complete whirlwind. As the Audemars Piguet Red Carpet began, celebrity presenters, nominees, winners, and honorees streamed into the green room hot and hungry. Jane Krakowski and team ate chicken summer rolls in sequins and stilettos. Tom Hanks followed, Mike Tyson and his publicist camped out by our “healthy” burgers, and it was the TSM Shorties (Beef Short Rib Sliders) that kept Liam Neeson and Oliver Platt at the buffet for a solid 25 minutes. 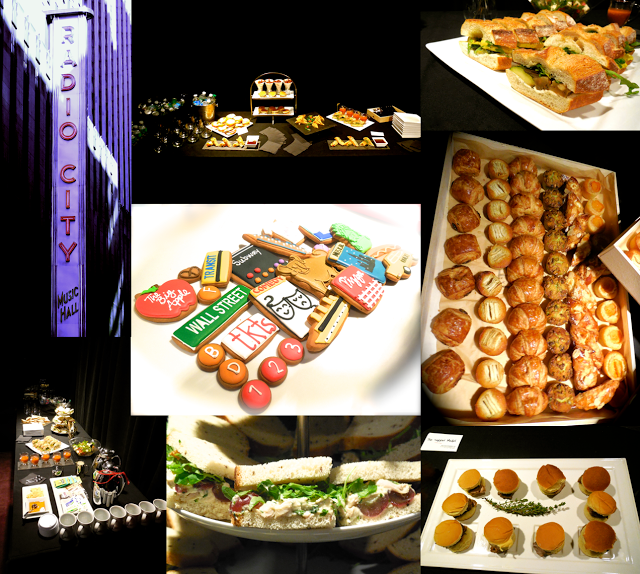 “It’s all happening,”the light melodic words of Kate Hudson as the iconic Penny Lane in Almost Famous, kept echoing in my head as Anna Kendrick, Jesse Tyler Ferguson, Tom Sturridge, Scarlett Johansson, Zachary Quinto, Sigourney Weaver, Nathan Lane and Martha Plimpton all made the rounds to the buffet to snack on assorted Sliders, Falafel Croquettes, Gazpacho shooters, and Mini Bagel T.BLT’s to name a few of what was on offer. 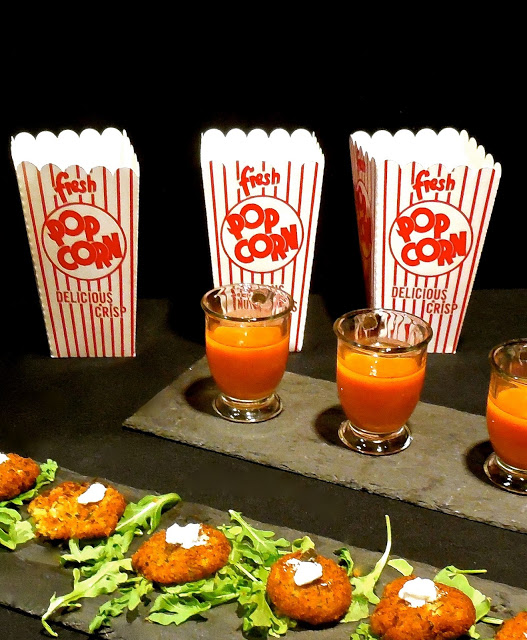 As our artisanal popcorns went out, Mayor Bloomberg’s team snatched up a few exclaiming that popcorn is the mayor’s favorite! He sampled the curry-cashew blend, but dug into the caramel and sea salt. He may or may not have been seen leaving with a box in hand…. 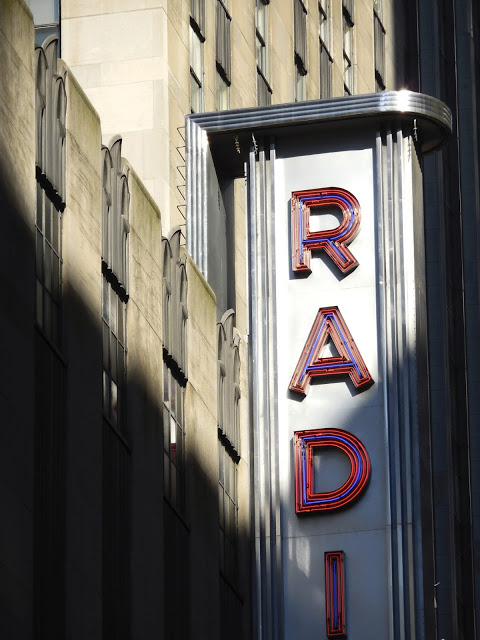 The night was electric, the appetites were endless, the show spectacular, and at the stroke of midnight, or rather Audra McDonald’s last note, everyone turned into pumpkins. To quote Mathew Morrison, it was “time to bounce,” so the curtain dropped and we at TSM could finally and gleefully take a bow. 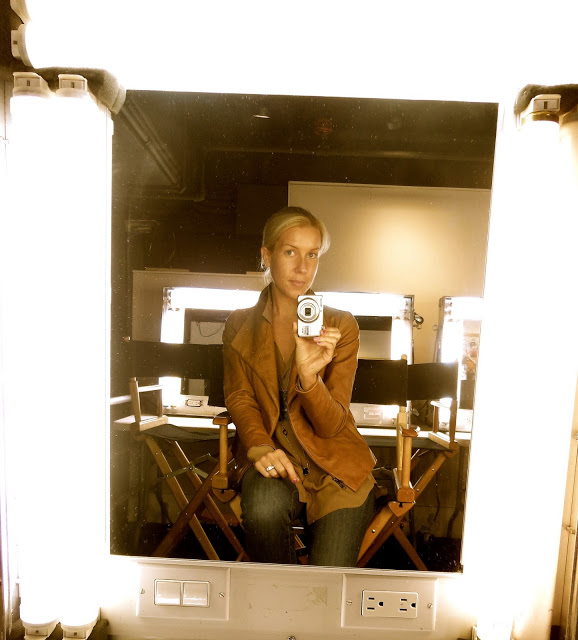 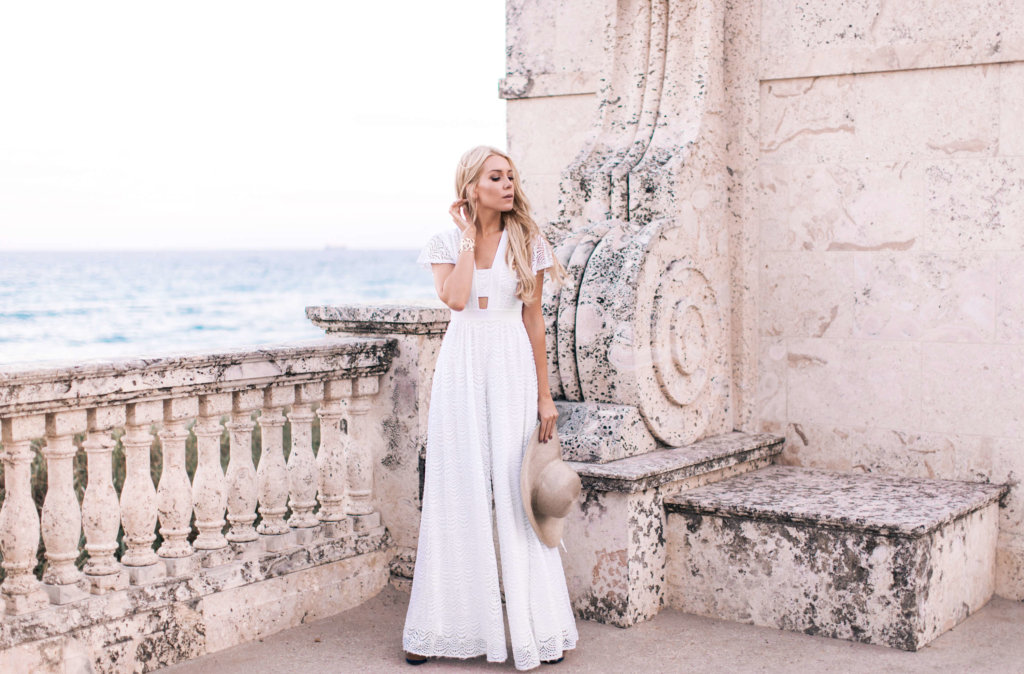